The move to doing business online as a result of the Covid 19 pandemic has been dramatic. With long time business enterprizes calling it a day and the BIG TECH companies growing at breathtaking speed. There can be no doubt that starting or growing an online business is the wise thing to do. This is your opportunity to have online business success. But you have to do things right. It's not complicated or hard. You just have to have the right tools and know how to use them.

These are the 4 essentials tools for automatic online business success.

However, it is not just a matter of having these tools, it is knowing how to use them the right way. It is this that makes your online business success automatic.

So lets take a look at each individual factor.

Way back in 2017 TechCrunch made a bold prediction, that websites would die because of their failure to interact with the visitors. They predicted that ecommerce would connect with consumers via a combination of bots and humans, through a messaging front end like SMS or Facebook.

In reaction to this many businesses and online marketers switched to using sales funnels. Proclaiming websites were dead. You didn’t need them anymore.

It’s true that most websites are ineffective because the typical website visitor visits a website to get answers, becomes confused and leaves without taking any action at all. Most will bounce on to a competitors website or at some point make a random call.

It has been shown that as much as 90 percent of calls placed to a company’s contact center originate from its website. This has become an epidemic, as contact centers field 268 billion calls per year at a cost of $1.6 trillion.

A non-functioning website isn’t an asset but a burden whatever the size of the business it represents.

Now the people who advocated that a sales funnel was the only answer have begun to see that the ideal tool for total online success is a WEBSITE FUNNEL. Because when built correctly it automates just about all of your online tasks. 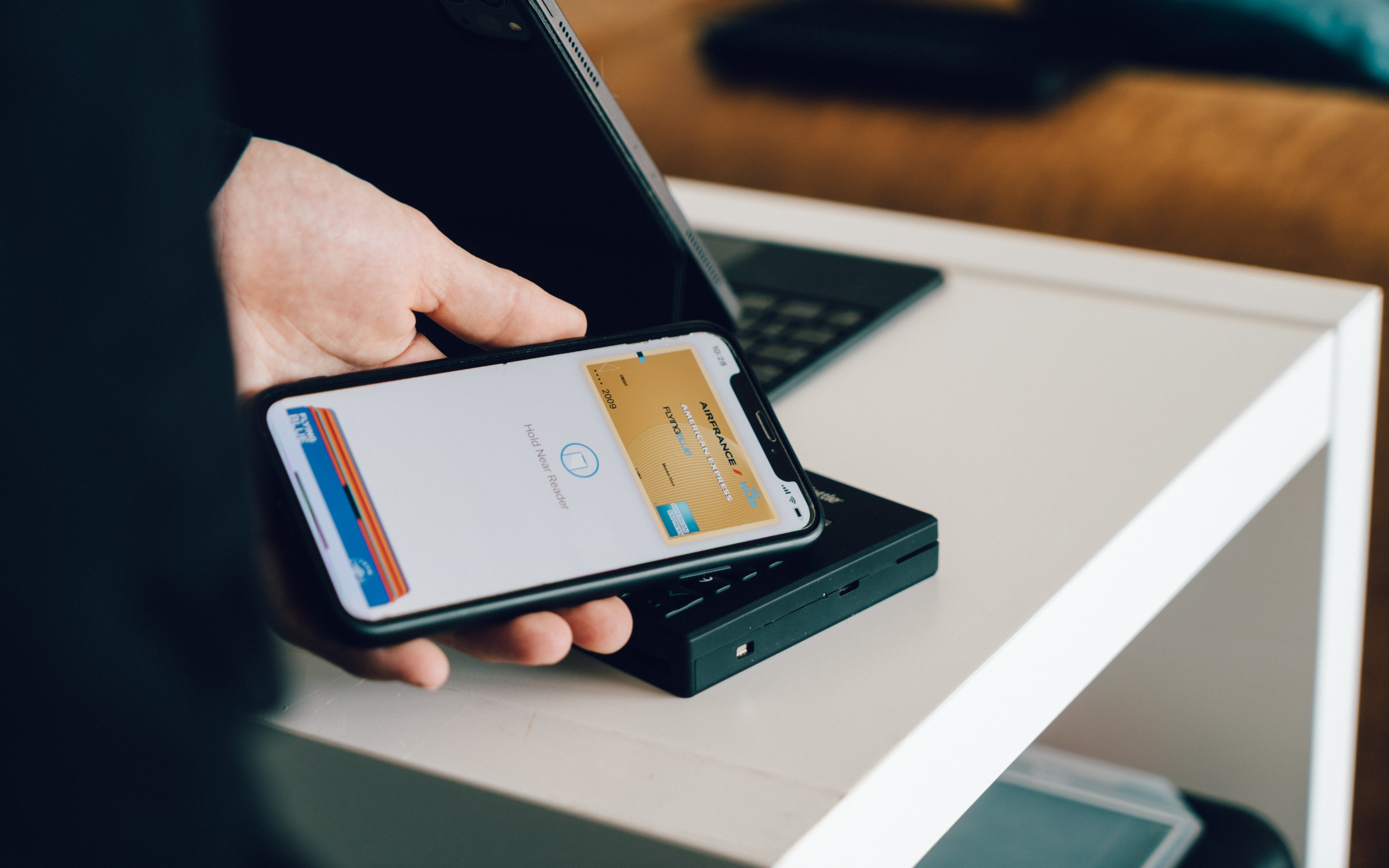 Using the right payment processor can boost the bottom line of any business online. Being able to sell to anyone with a credit card all over the world is a great bonus. Not only do you want to make sure your online payment processing is smooth and reliable.

You also don’t want to fall foul of any hidden terms.

You don't want to run your volume for your stores and sites with PayPal. If you make the smallest mistake it could be game over. Once you lose a PayPal account you can never get it back, Then you can't receive or send payments or get any pay outs.

Stripe is quick to approve because they only ask questions after they see your first few sales. If they don't like what they see you get shut down and then you can never get another Stripe account again. This could take your business offline for weeks at the worst possible times. Worse yet, when you later apply for a Merchant account elsewhere, you are asked if you have ever been shut down before. That's one Red-Flag question you never want to reply with "Yes. Stripe shut me down." Make sure you take the worry out of your processing.

A merchant account is the best way to process payments online because it allows you to have the full payment processing abilities of large businesses. Giving you flexibility and protection that isn't always found with "light" versions of many payment processing options.

A robust emailing service is essential for an automated online business. Because most importantly, email allows you to build relationships with leads, prospects, customers and past customers.

It's your opportunity to speak directly to them in their inbox, at a time that is convenient for them.

Coupled with the right messaging, email can become one of your most profitable marketing channels.

As can be seen by some recent email ROI statistics, from the Data & Marketing Association.

Using the right email service the right way will put you in the top bracket and this is why email is one of the main factors in online success. For more information on email service click here.

The Current World Population is almost 8 billion to see what it is today see the world population clock. The latest figures show that there are 4.48 billion social media users around the world in July 2021, equating to almost 57 percent of the total global population. Social media user numbers have surged in the past 12 months too, with 520 million new users added.

Based on publicly available data up to 18 July 2021, at least 17 social media platforms have 300 million or more monthly active users:

This is an unprecedented and incredible opportunity for any businesses or sole entrepreneur to:

In short it is an online marketers dream.

It’s easy to get started using social media for business purposes. And it doesn’t cost anything. But before you leap in feet first, remember: every good business strategy starts with a good plan. Yes, you can use social tools for free. But the time and effort involved still represent an investment in your business.

If you’re not using social media now is the time to get started. If you are already using it, now’s the time to take a step back and evaluate your existing efforts.

The main disadvantage of social media is the time investment. It takes a lot of time to manage social media accounts. Although there are tools to cut this to a minimum. If you decide to outsource the work, it will take a lot of money to pay for the time needed. And while the initial outreach and return generated is usually worthwhile, social media generates smaller returns over time. So you must keep refreshing your approach.

You now have access and all the training you need to maximize your online success with these 4 essential tools.

If you are wise you’ll make the time to be sure you are using these success factors correctly because the payback will be phenomenal.

So get your state of the art FREE TOOLS and Training >>>HERE<<< and start your success journey today!